What is your source code? Clue: It shows up in “moments” 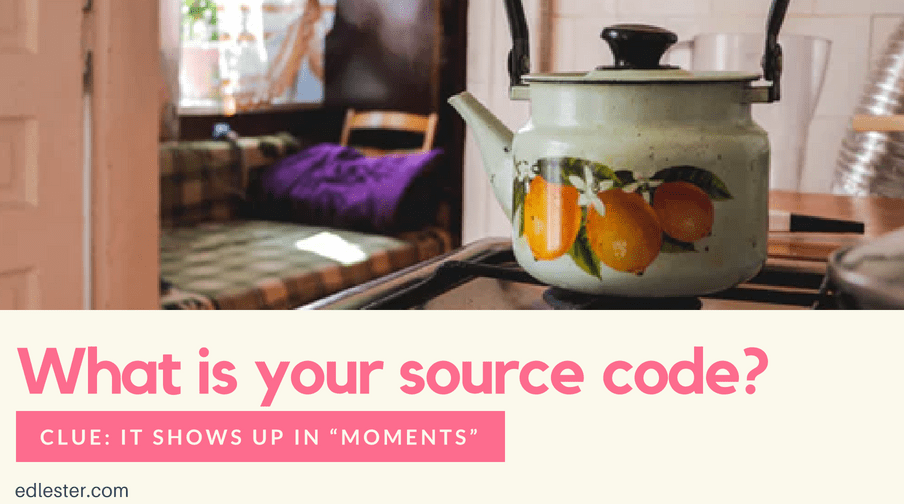 The grumpy old dad hears the name “Peter Pan” and something stirs in him. His eyes look upwards and start to glaze…

Some memory from long ago? For a moment he is lost. He is somewhere else entirely.

He smiles. He is deep in a meditation of happy, childhood bliss.

For one moment we get to see, or certainly to feel and sense, EXACTLY who he is. The kids see their real father at last. The one who’s been hiding for years.

Maybe he goes back into hiding. Maybe he becomes grumpy again. I really don’t know.

But I’m 100% convinced we capture our source code in these kinds of “moments”.

And to live a more authentic and joyful life, we simply need to string the moments together into a chain.

Put it this way…

In America, water boils at 212 degrees Fahrenheit. Over here in New Zealand it boils at 100 degrees Celsius.

They’re both exactly the same of course. So let’s stick with Fahrenheit for this example…

However the critical change happens at 212 degrees. That tiny shift does indeed make ALL the difference. Water doesn’t just get hotter at 212. It actually changes its entire structure.

And this is highly relevant to you…to me…and to anyone wishing to create true cosmic shifts and life transformations.

Temperature is just ONE of the millions of ways you can find your source code.

I had a moment many years ago in The Isle of Wight, England. An island (islands are my source code, more on that later) that used to be famous for smuggling, but is now better known for sailing regattas.

Anyway, I was lying on a beach in the sunshine listening to Don Henley through my big, big headphones (Yes that’s what lots of people did back in the day. It was cool OK? No judging thank you)

And what happened was the sun reached a certain point in the sky. The temperature gauge hit a certain level…

And something shifted in me.

The warmth. The island. The music.

It all came together and I was in a flow state. A divine experience.

Must have been powerful because I remember that simple moment more than 30 years later as if it were yesterday.

Some people find their source code skiing in the snow.

Not me. Give me an island and balmy hot temperatures every time.

And an island with an art gallery filled with Van Gogh paintings?

Add some chatty dolphins that come and visit…

A roaring fire and a light show on the beach.

Add a special bar on a jetty out over the ocean where you can sit and chit-chat with Einstein, Marilyn Monroe and Rick from Casablanca.

This is a source code paradise for me.

And, by the way. In my imagination I go to this place often. You can probably tell, yes?

So in short, look for the moments…

And look for the ingredients of the energy recipe that tend to push you into YOUR source code paradise.

For instance, what temperature is perfect for you?

The “Goldilocks” temperature. Not too hot. Not too cold.

Because that number represents your abundance “boiling point”

What were those moments as a child that have somehow stuck with you all this time?

Jimi Hendrix used to sleep with his guitar (Platonically of course)

It became not just an instrument but an extension of his soul.

My friend Sid has a tattoo of “Piglet” from Winnie the Pooh on his arm.

It’s interesting because Sid actually looks more like a bulldog in many ways. But the cute piglet connects with something from his past. Something which is also eternal.

I hope these ideas are stirring something in you?

It’s a huge opportunity for a breakthrough. And for self actualization.

Starting to conjure up the place which is YOUR perfect vacation…

The stores you love to shop in…

The “brands” you adore…

You do realise that if you love Apple products and iPhones, then you want to change the world, right?

And if you love Harley Davidsons that you have a freedom source code?

I mean, I have zero love of motorbikes. At 16 years old I had a 50cc hairdryer/moped thingy and I kept nearly breaking my neck on it.

So I would never have an interest in an ACTUAL big boy motorbike.

(Let me be clear. The smell of petrol fumes and the roar of an engine are about as far from my source code as you can get.)

However when I see a Harley Davidson. Something stirs in me. Something that starts to whisper:

And when I think about Peter Pan, I get the same kind of feeling.

That feeling of NEVER grow up. NEVER follow the rules. ALWAYS be mischievous. Embrace being a lost boy. And don’t give a rat’s asp what the grown ups think. Because THEY don’t get it…

This message you just read is a genuine “Ed in his source code. Moment”.

But at the end of the day, only one thing really matters.

What’s stirring for YOU?

Search for those moments. String them together. Manifest “things” from it.

The example of Jimi’s guitar is a strong one. Because let’s be honest. The guitar was just a “thing”. Born hundreds of years earlier and he would no doubt have slept with a lute instead.

Bring your source code into the light and learn how to live it every day.

You can! And it will be magical.

“Please leave your comments below. I would love to read them.” 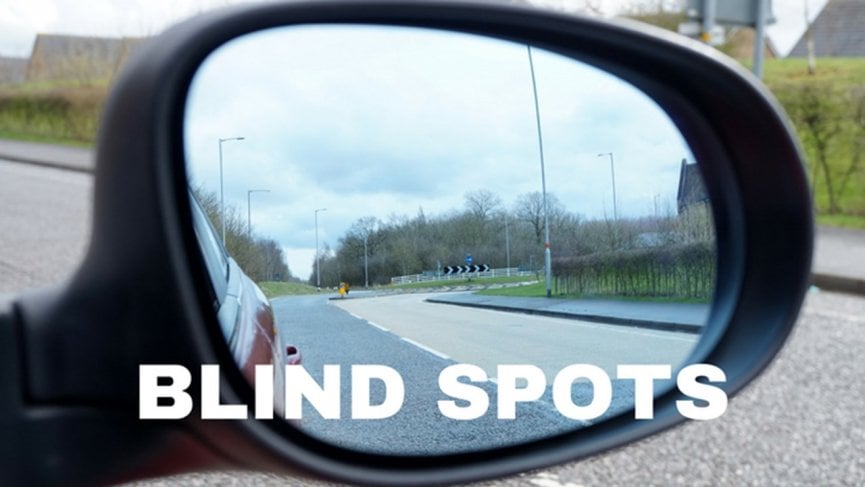 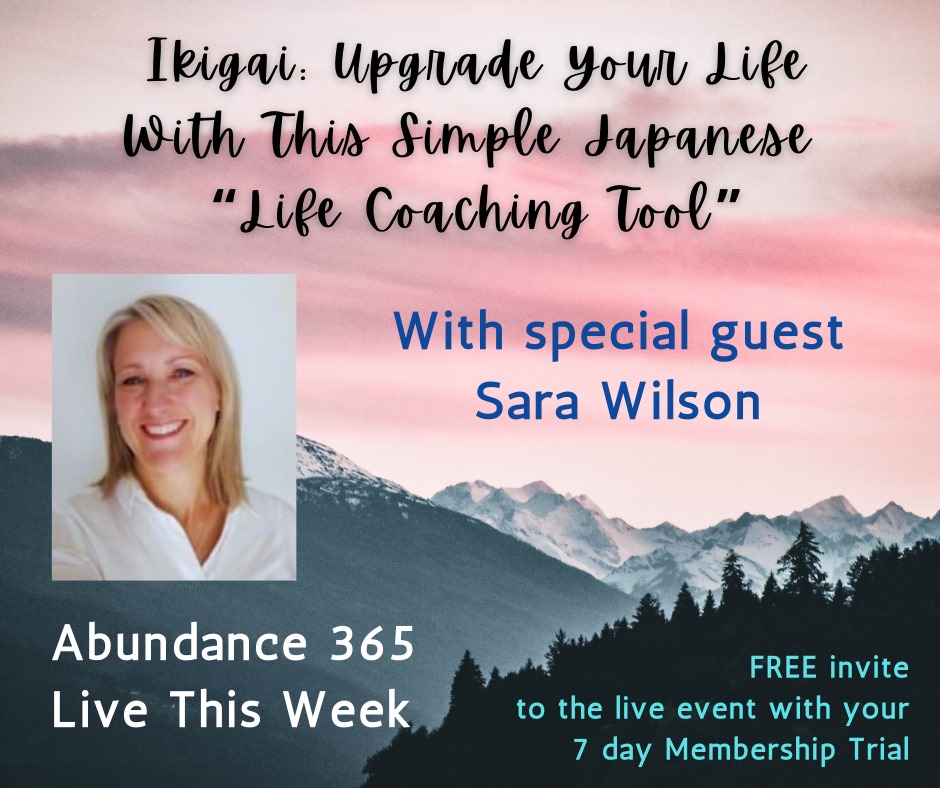 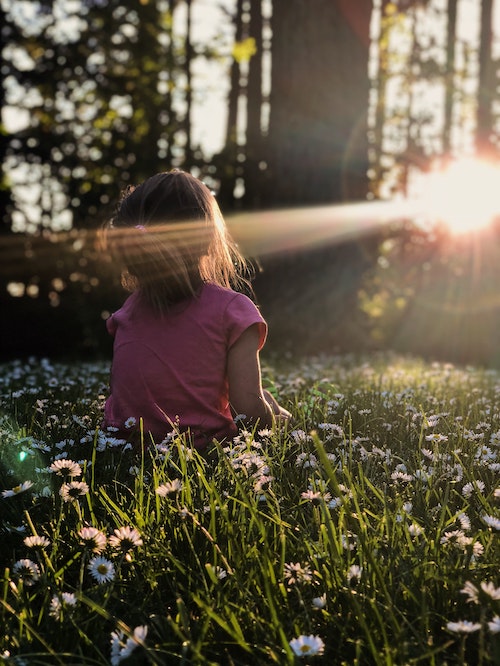 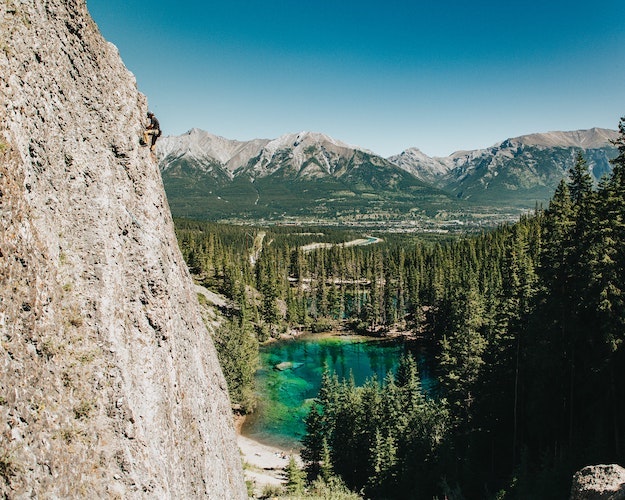 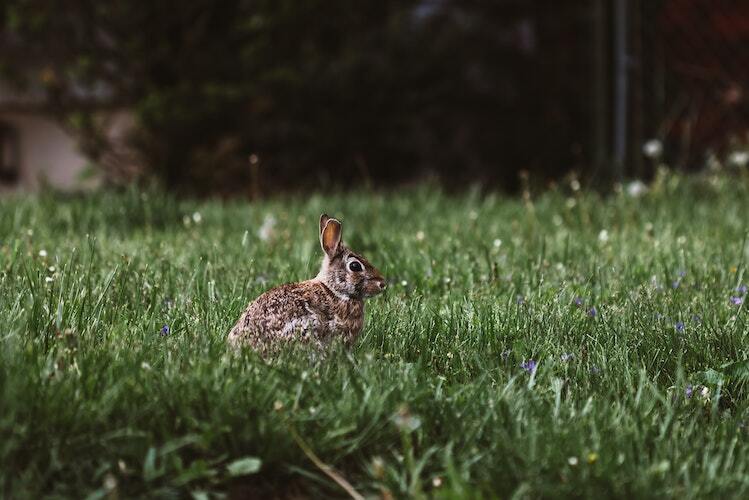